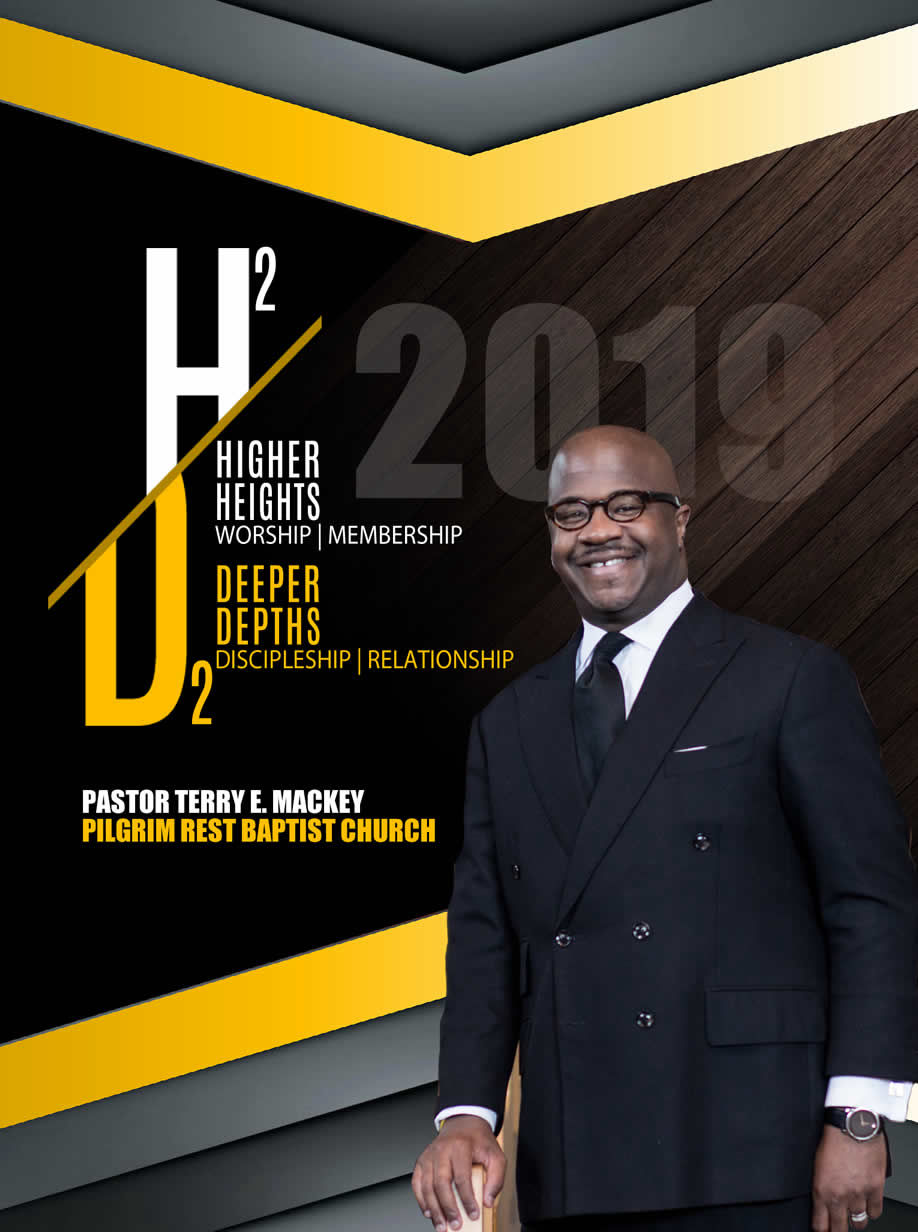 On December 2, 2018, Pilgrim Rest announced our new Pastor, Terry E. Mackey from Memphis, Tennessee. On March 31, 2019, Pastor Mackey was officially installed as Senior Pastor of Pilgrim Rest Baptist Church. Under Pastor Mackey's pastoral leadership, we look forward to what’s ahead and anticipate further growth and important work for the kingdom of God.

PASTOR TERRY EUGENE MACKEY was born in Memphis, Tennessee to his proud parents, Pastor Eugene and Dawn Mackey, in 1982. The golden text that serves as the impetus for his life is Matthew 6:33 which states: “But Seek ye first the kingdom of God and his righteousness and all these things will be added unto you.”

In May of 2007, Pastor Mackey received the Master of Divinity Degree from Princeton Theological Seminary in Princeton, New Jersey. Immediately following graduation, he became the Minister to Youth and Young Adults at Wheeler Avenue Baptist Church in Houston, Texas, one of the nation’s largest predominantly African American churches, under the leadership of Rev. Dr. Marcus D. Cosby. At Wheeler Avenue Baptist Church, Pastor Mackey became the primary teacher and preacher in the absence of the Rev. Dr. Cosby.

In September of 2010, Reverend Mackey became the Pastor of Riceville Mount Olive Baptist Church in Houston, Texas. At Riceville Mount Olive, he has doubled annual revenue and tripled church attendance. He has also received numerous awards in the field of oratory, including, among others, The Prudential Spirit of Community Award, The NAACP Act-So National Oratorical Winner, and The Alpha Phi Alpha National Oratorical Winner. Presently, he is a candidate for the Doctor of Ministry Degree at Memphis Theological Seminary, where his doctoral concentration is church growth and church planting. After arriving in Phoenix, Pastor Mackey plans to continue Pilgrim Rest’s involvement in the community by actively participating and maintaining a visible presence.

Pastor Mackey is married to his sweetheart, Lynn F. Mackey, and they have three children, Micah, Timothy, and Barbara. 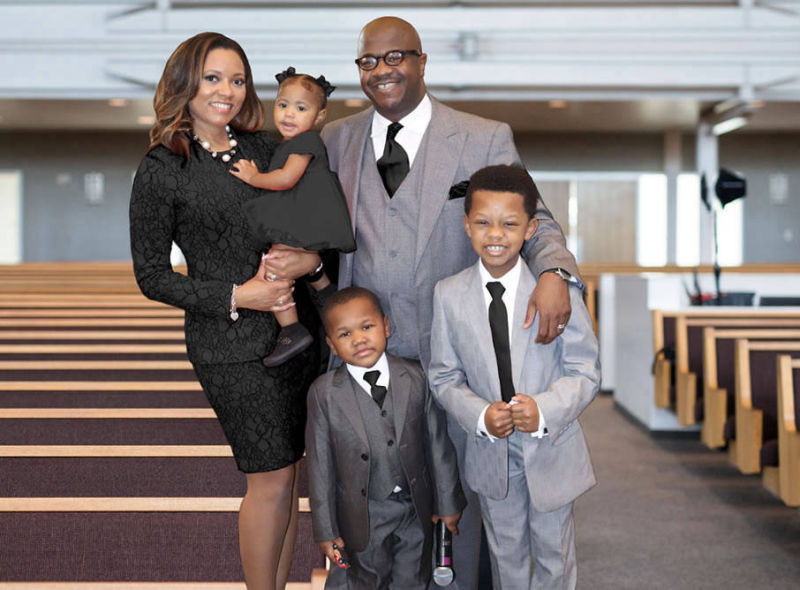 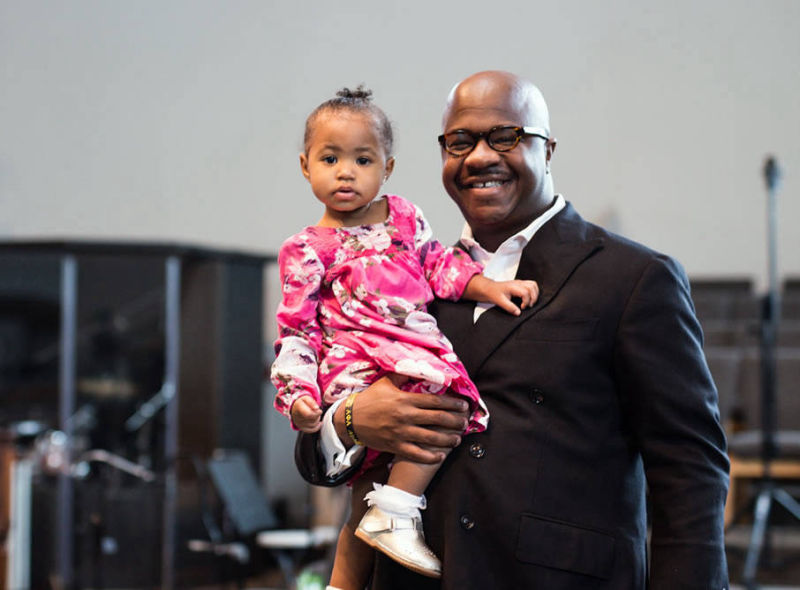 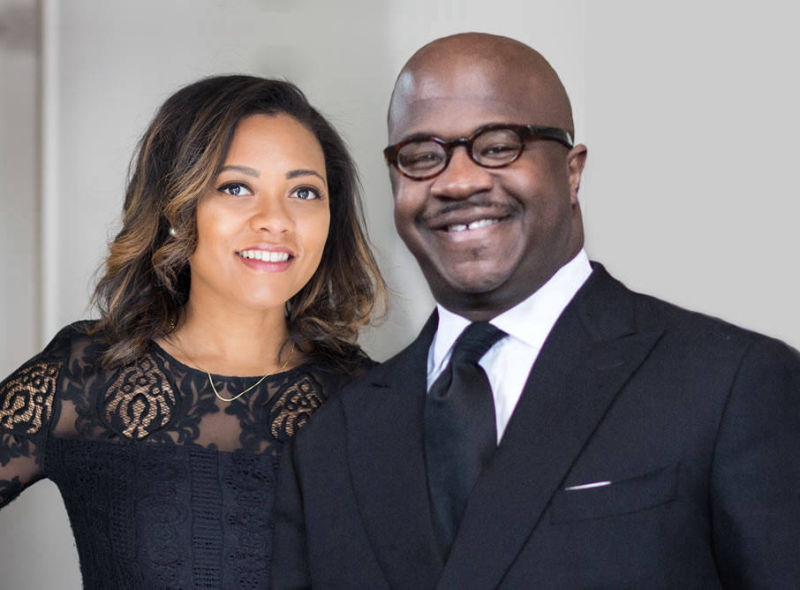 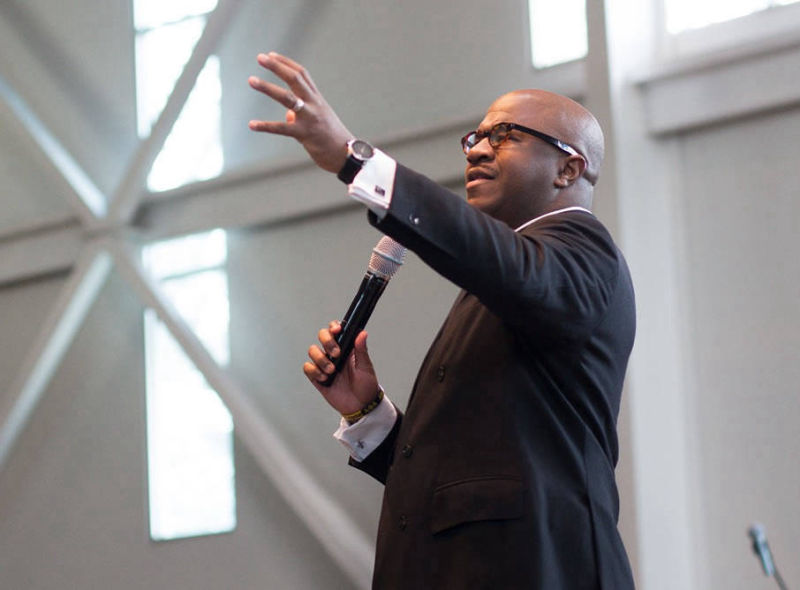 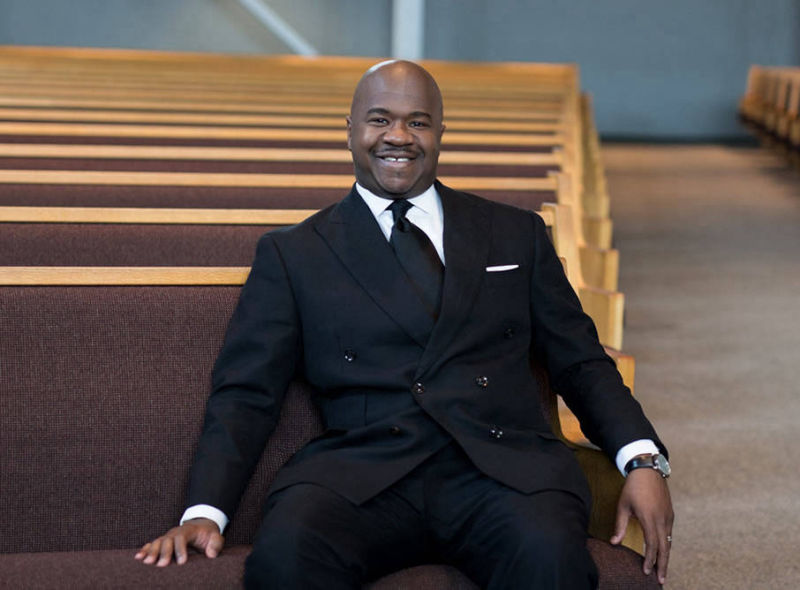 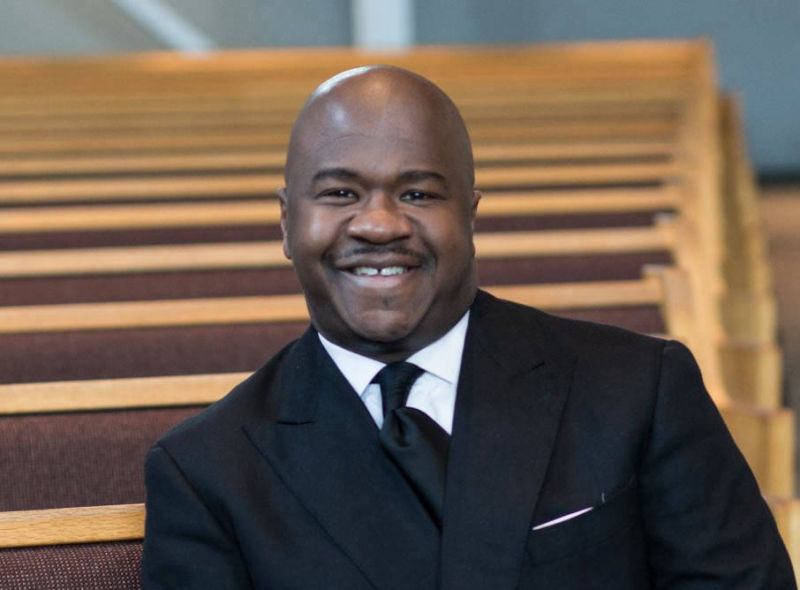 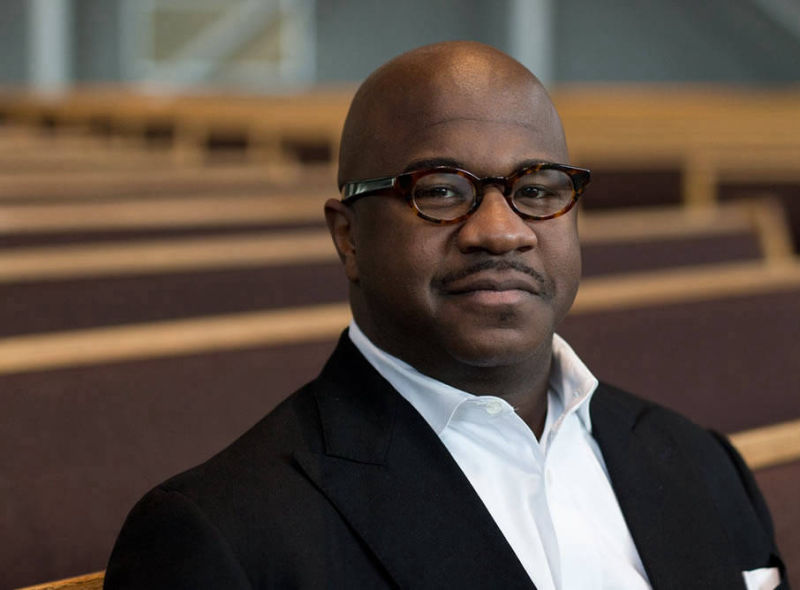 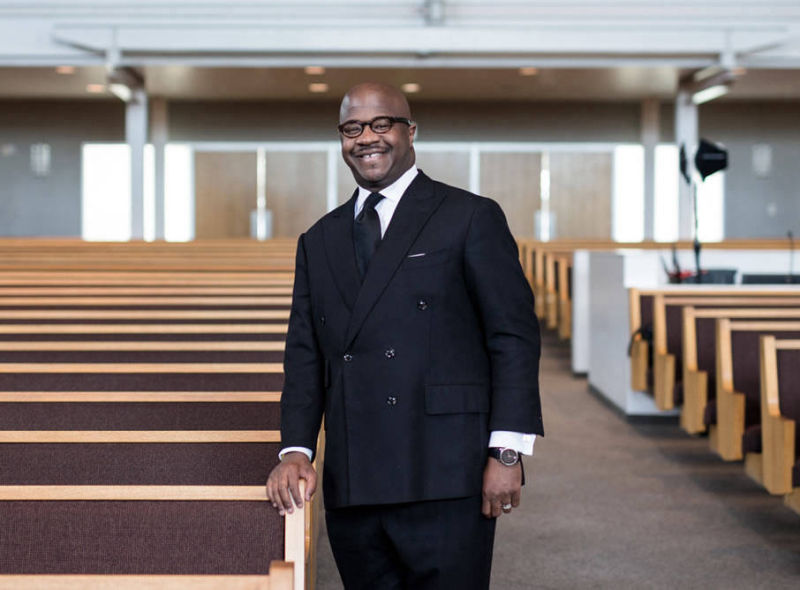 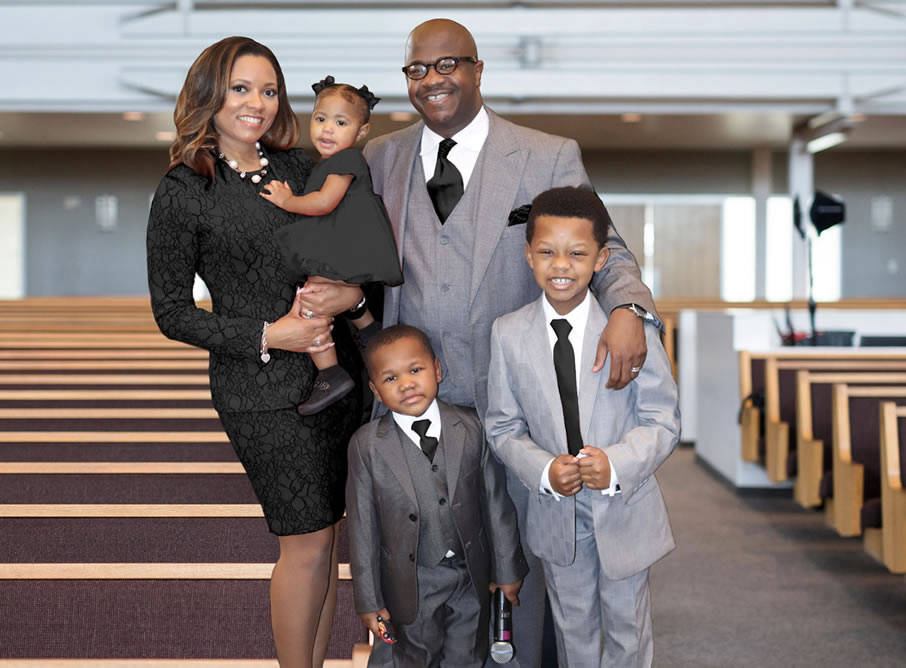 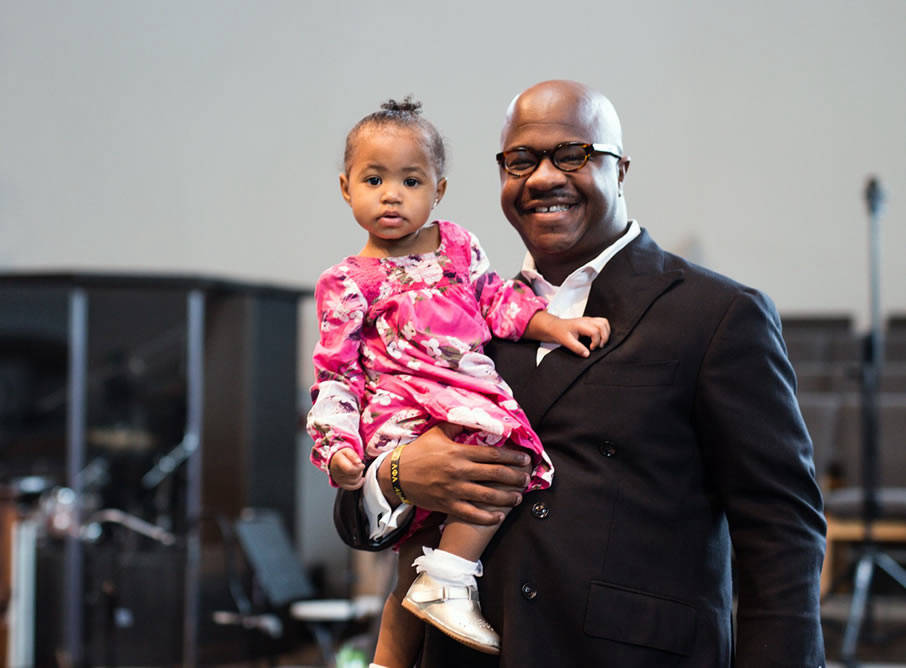 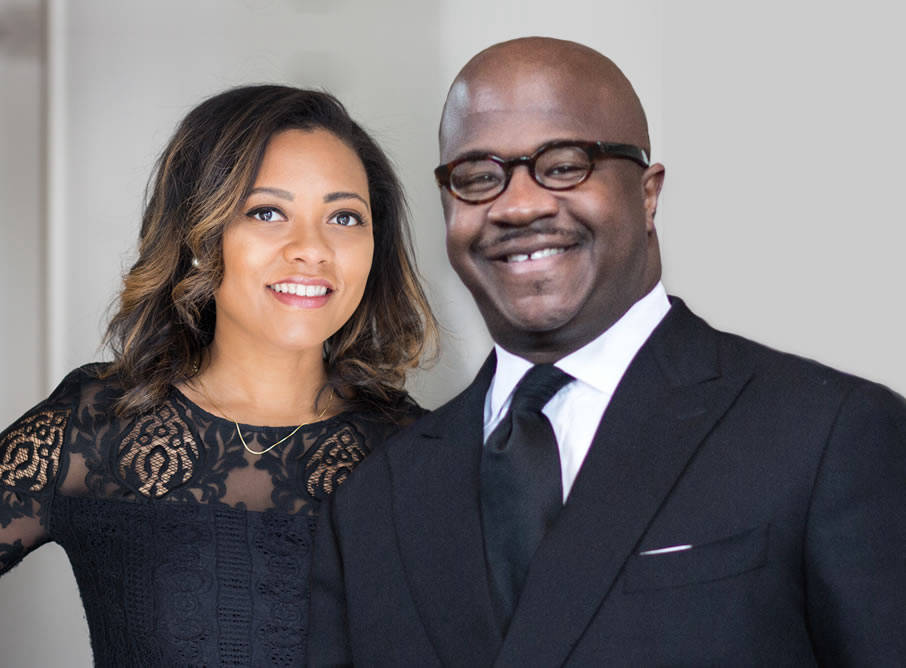 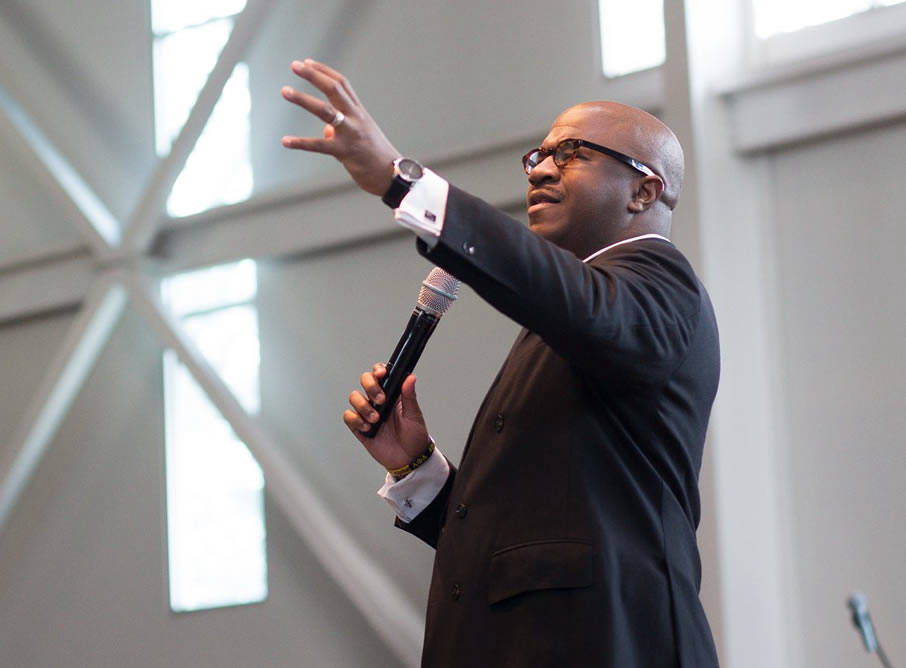 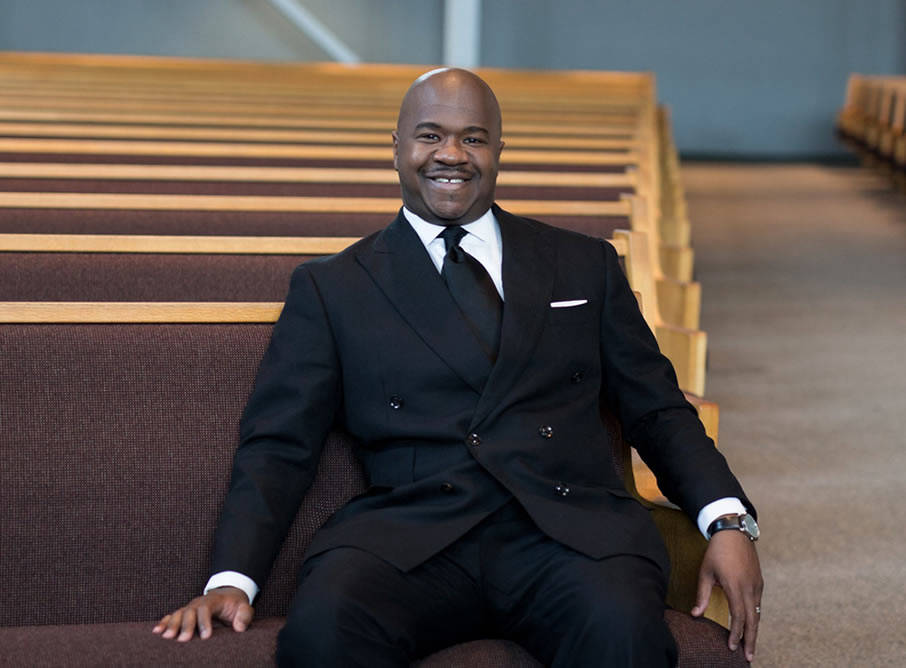 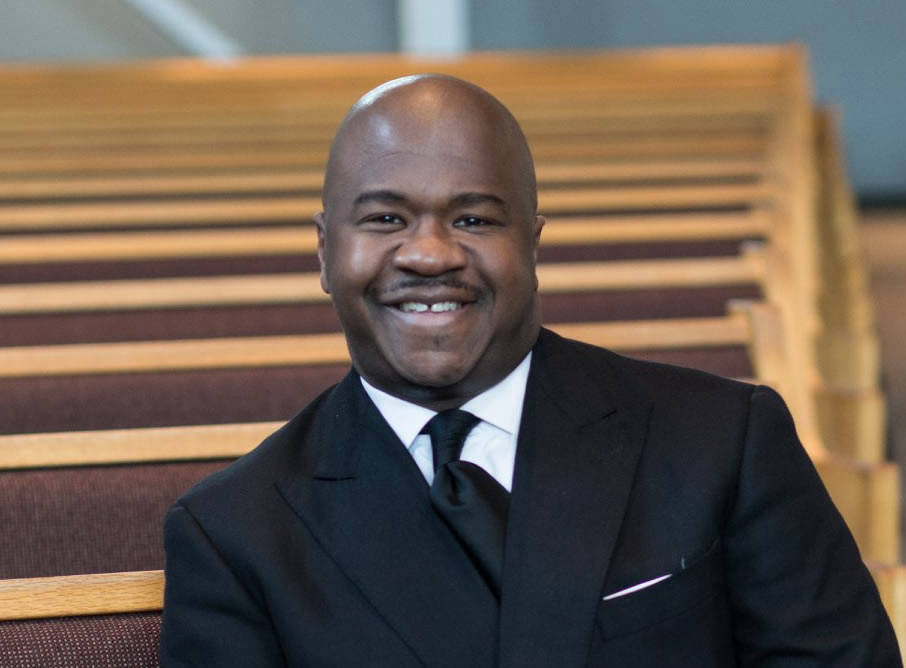 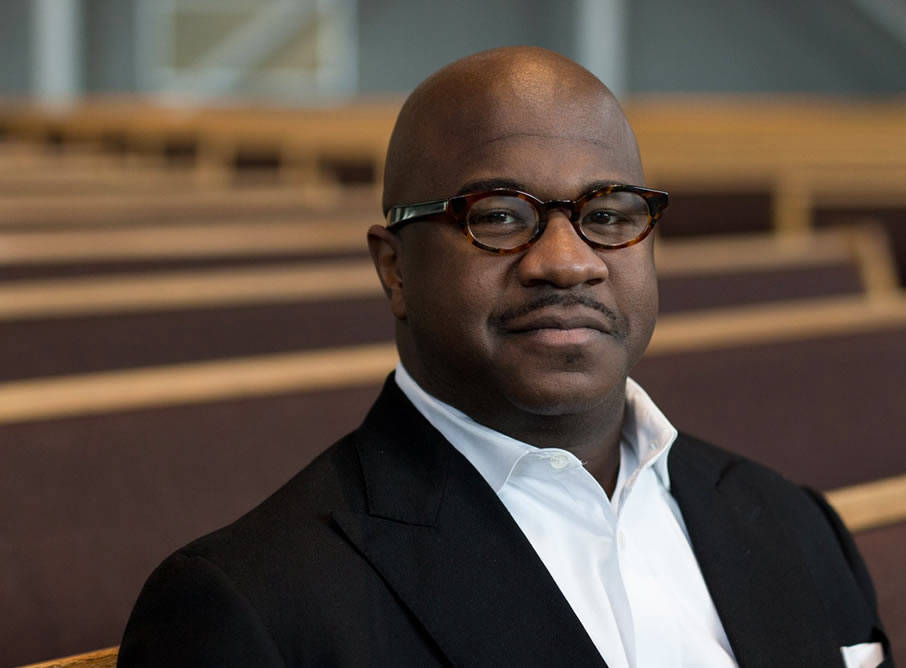 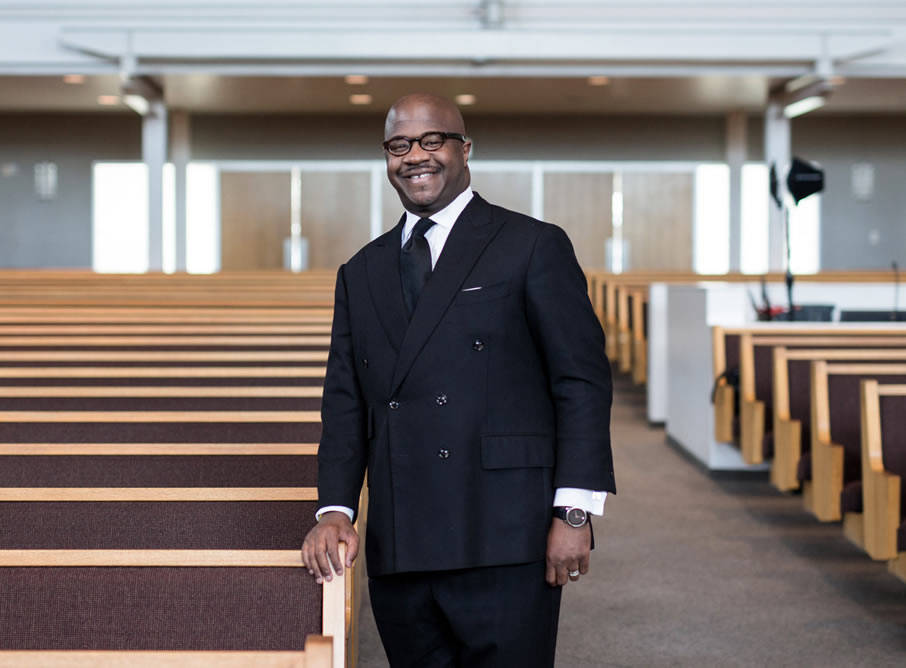